‘Peace and Israel will never coexist’

An analyst says Israel is ‘absolutely not’ interested in peace as Tel Aviv’s violation of peace agreements, attacks on Palestinians and continual construction of new settlements in the occupied territories clearly indicate. The comment comes as Last month; Israeli officials said they would go ahead with plans to build 6,500 settler units on Palestinian territory despite the opposition of the United Nations and the international community.

The presence and also the continued expansion of Israeli settlements in occupied Palestine are major obstacles for the efforts to establish peace in the Middle East. More than half a million Israelis live in over 120 illegal settlements built since Israel’s occupation of Palestinian territories of the West Bank and East al-Quds in 1967. The UN and most countries regard the Israeli settlements as illegal because the territories were captured by Israel in a war in 1967 and are hence subject to the Geneva Conventions, which forbids construction on occupied lands.

Press TV has conducted an interview with Hani al-Bassous to further discuss the issue. He is joined by Abdallah Abdallah with the Palestinian Legislative Council and reporter and political analyst Maxine Dovere. 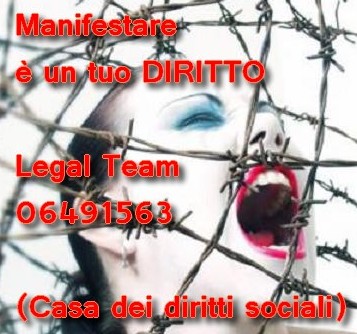